Since 2001, Nord has slowly risen to the top of the high-end stage piano world and for good reason: they’re great. The one problem that many have with them is at their price is not so great.

I am someone who understands why they’re expensive, but I also understand that a lot of people can’t afford them.

In today’s world, there are many different options that are also great that won’t completely break your bank.

Today I’ll be sharing with you 5 Nord keyboard alternatives that I think compete with Nord and in some cases might even surpass Nord.

In order to do this, it is important to understand what type of keyboards Nord excels in. They have a few different series of keyboards ranging from stage pianos, leads, and electros.

Each keyboard below lists which Nord keyboard it is similar to. All of these options are significantly cheaper as well.

Korg SV-2
4.5
View Price At Sweetwater View Price At Guitar Center
We earn a commission if you make a purchase, at no additional cost to you.

The Korg SV-2 is currently one of the best stage pianos on the market. This is available in 88 keys and in 73 keys for those who want to save a little bit more money.

This is very similar to the Nord Stage 4 keyboard, only it’s over $1,000 cheaper. There’s a significantly less amount of sounds, however, I don’t view this to be super important.

This is because most of the sounds on this keyboard are great. The Nord Stage delivers with great acoustic instruments and so does the Korg SV-2.

Personally, I like the key-bed more on the SV-2 than on the Nord. This is a preference and just happens to be mine.

If you are a decent pianist, you will be happy with the action on the keys with SV-2. It truly plays very similarly to an acoustic piano and I was pretty surprised with it.

If you are into the classic Rhodes sound, you are going to fall in love with these sounds. You can easily tweak all of the sounds to get that perfect amount of distortion on your favorite sounds.

I would take the SV-2 over most digital pianos today. While it is still expensive, you also know that you’re getting an instrument that you will use until the end of your career. 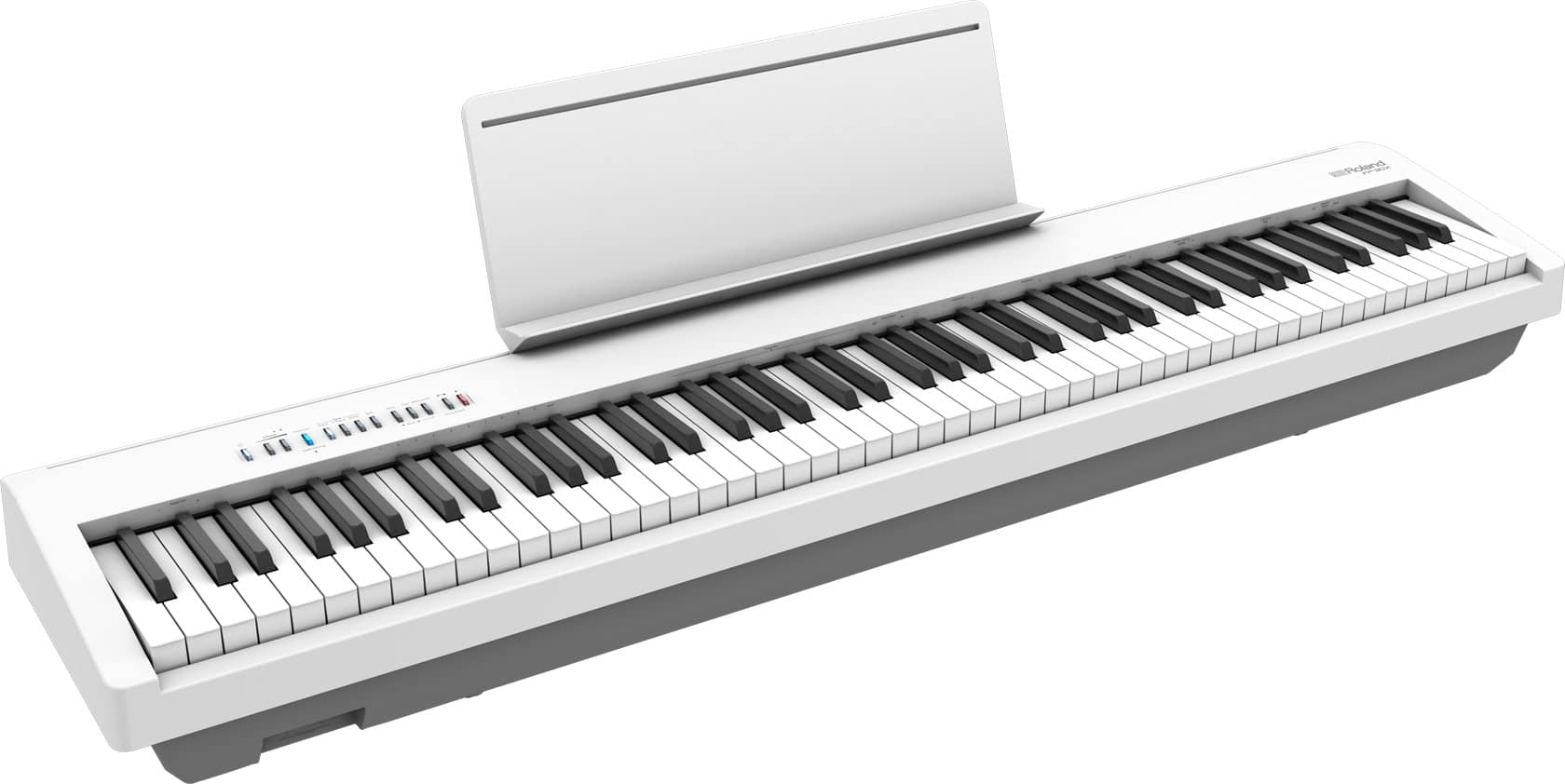 Roland FP-30 X
4.5
View Price At Sweetwater View Price At Guitar Center
We earn a commission if you make a purchase, at no additional cost to you.

The Roland FP-30X is a complete budget option to the Nord Stage, however, I find it to be an amazing budget option. The purpose of highlighting some alternatives is to truly try and save you some coin in the end.

As far as key-action and key-beds go, the FP-30X plays tremendously well for its price tag.

The FP-30X comes with Bluetooth capabilities that most Nord keyboards don’t currently have as well.

Adequate speakers, impressive key-action and solid sounds all make up this budget option.

Roland V Combo
4.0
View Price At Sweetwater View Price At Guitar Center
We earn a commission if you make a purchase, at no additional cost to you.

The VR-09-B is a great alternative to the expensive Electro 6D. It gives you exactly what you would expect from a similar keyboard.

With this being said, would I stand here and say that the organ sounds on this beat the Electro organs? No, I would not. I think this is a problem that musicians run into a lot.

You can’t expect an instrument that is 1,000 cheaper to be better than the more expensive one at everything. There definitely are going to be times where cheaper products win, but it’s not always.

The VR-09 actually does have some solid organ sounds and it also is built for the road much like the Nord is. It is actually 5 lbs lighter than the Nord Electro.

There are 9 drawbars that feel like they were made to be moderately durable. I’ve always liked the quality of Roland higher-end keyboards myself.

The VR-09 saves you a ton of money and still delivers to you a fantastic keyboard in my opinion.

Yamaha YC61
4.5
View Price At Sweetwater View Price At Guitar Center
We earn a commission if you make a purchase, at no additional cost to you.

The Yamaha YC-61 is very similar to the Nord Electro 6D. This is an expensive option, but a little bit cheaper than the 6D. The YC-61 is also extremely new to the market and it is turning a lot of heads.

This is being advertised as a stage organ keyboard and it has 9 very durable and realistic drawbars that you can slide just like a real organ.

The playability on the YC-61 is comparable to the Nord 6D and I think that the sounds of some of the organs are absolutely great.

I personally believe that this is Yamaha’s answer to the Nord keyboards as it does resemble them from the look to the layout.

Read my full review of the YC-61 here.

If you’re looking to do any gigging, you can easily do so as you can layer sounds effortlessly with the YC-61.

This keyboard is one of my personal favorite 61 key keyboards currently. The control that you have and the customization is easily comparable to that of the Nord’s.

There are a lot of alternatives to Nord’s, though a lot of keyboardists might say that there aren’t a lot that truly compare. I hold the opinion that keyboards are mainly a matter of preference.

I hope this list made it easier for you to decide which to go with. Let me know in the comments below! 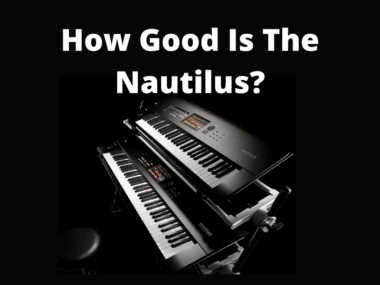